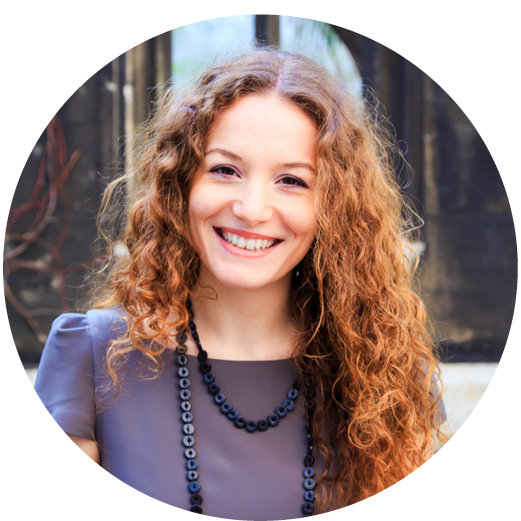 Lena Napradean-Enache is a pianist & teacher, founder of Școala de Pian and head of the Primary Music department at International School of Bucharest. Born in Bucharest, Lena gave her first concert at the young age of 5. One year later, she won her first international competition and has since given performances all over Romania and in countries such as the UK, France, Germany, Italy and Greece. She has obtained her BMus (Hons) and LRAM from the Royal Academy of Music, London and her MMus from the Royal College of Music, London.
Be it classical or pop, jazz or rock, Lena loves teaching and playing music everyday with both young and old, beginners and professionals, as no matter how much we (don’t) know, music is within us anyway.
Contact: lena@scoaladepian.ro 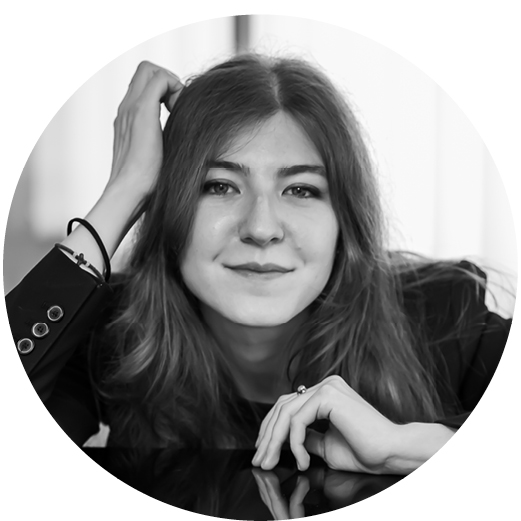 Maria Ionel is a pianist and piano teacher based in Bucharest. In 2018 she graduated with a Master’s Degree in piano performance from the National University of Music Bucharest, class of Dana Borsan and continues to further her education through participating in numerous masterclasses with renowned teachers such as Martin Hughes or Stefan Arnold.
As a pianist she held a varied performing activity including solo and chamber recitals in her country as well as in Europe (Italy, Austria and Hungary) and collaborating in festivals such as “Festivalul CHEI”, “FestItalia”, “NEXT Film Festival”, “Festivalul muzicii maghiare”.
Currently she is a core piano teacher at, International School of Bucharest, Scoala de muzica nr.2 “Iosif Sava” and Scoala de Pian in Bucharest.